The world is full of secrets. Some have been discovered, some can’t understand and some remain unknown. If you read something strange or amazing, it makes you feel wonder, pleasure or approval. You can impress your friend by the knowledge of strange but true facts. 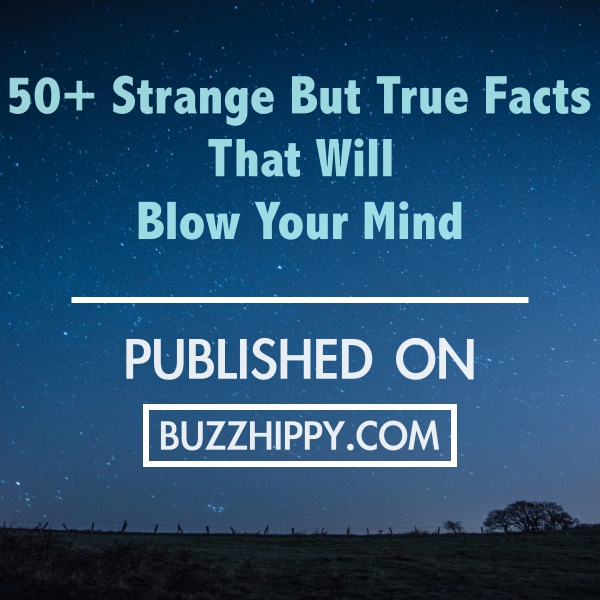 Strange But True Facts That Will Blow Your Mind

Here we are going to look at 53 strange but true facts that we didn’t know:

If you keep studying amazing but true facts, this knowledge will allow you to create, grow and use the good value of everything, which exists on the earth. There are several websites where you can get information about strange but true facts to improve your knowledge. 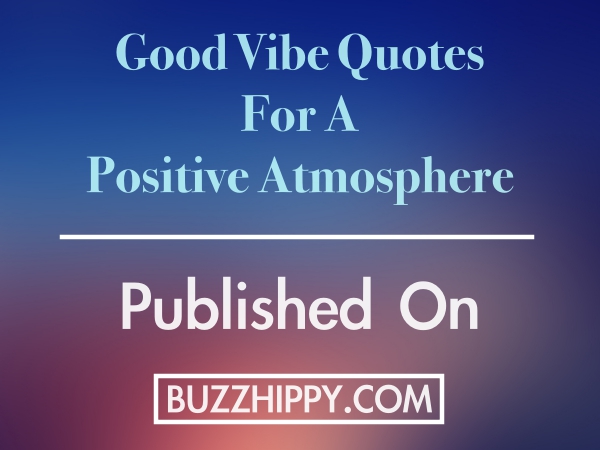 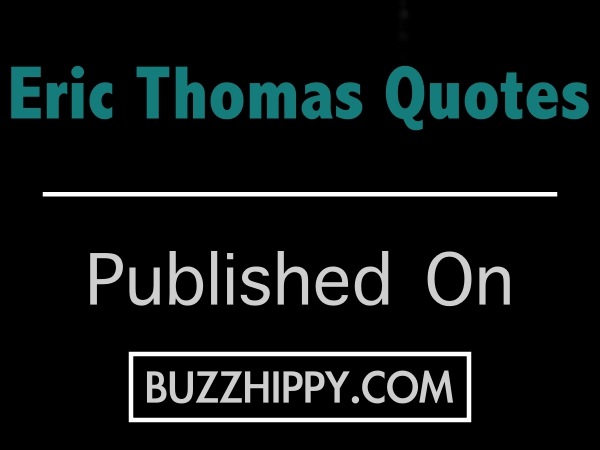