Once upon a time haircuts had names of actresses who wore them. We had The Rachel, Lady Di’s Sloane, Victoria Beckham’s Pob, Patti Smith’s, Twiggy’s Pixie Crop, Jackie O Flick, and Meg Ryan’s Shag. We hurried up to the beauty salons, naming our favorite singer or character of the TV show. These haircuts are still here. After all these years, they turned from mainstream to creative work of art on your head. Don’t worry about the necessity of daily extra attention to your hair. On MyStraightener.com you will find everything you need for taking care of your haircut with ease 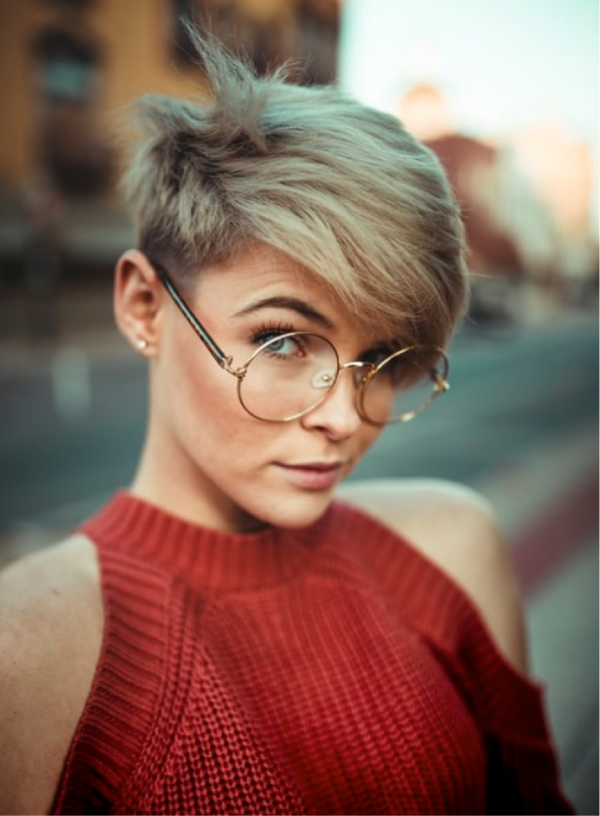 The first woman who wore The Wrap haircut was Sarah Wingate. And it was a revolt. This haircut was made by razor buzzers originally. The central part is left longer, and waved into some kind of nest or risen into a bouffant. The messier it looks, the better. Hairstylists invented multiple variations of this haircut. However, the main requirement is the same – the big gap between the top area length and short sides and back. This haircut is easy to take care of. You can always use hair care treatments to adjust The Wrap to your needs. You will find plenty of advice for short haircuts on MyStraightener.

Bob was invented back in the 20s. And Louise Brooks, the star of silent films, made it her personal trademark. It quickly became popular among young girls, who found a symbol of freedom in this haircut. Since that time, bob remains in trend. Its appearance has been changing from generation to generation. But it still keeps the same message. This haircut is easy to take care of, no matter if you pick the bob with layers, short or long bob. It adds extra volume to your hair. 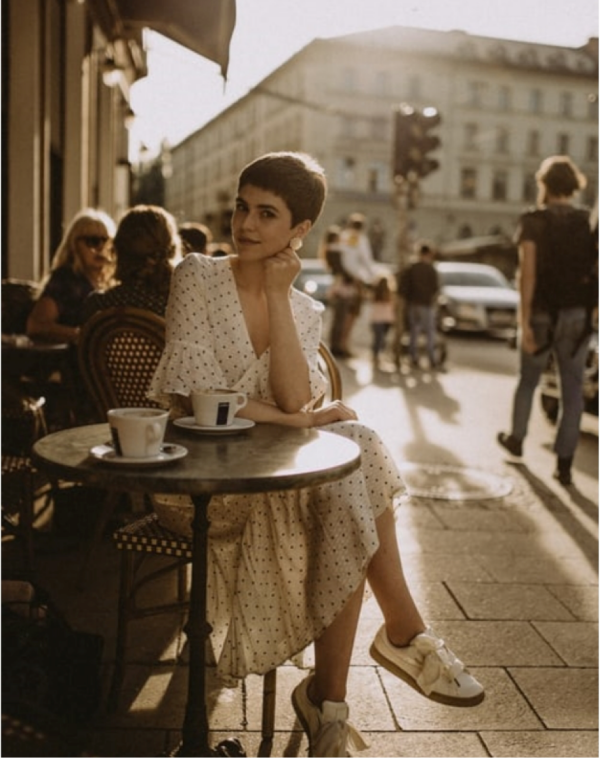 It all started with an Eton crop and Jazz singer Josephine Baker, who used to slick down her short waves with tons of gel. The pixie crop appeared in the 60s and was Twiggy’s specific mark. The hair has never been so short and boyish before, and it never looked so girlish at the same time. But when it comes to the classic crop, we usually think about Mia Farrow in Rosemary’s Baby. This classic keeps returning to us. The haircut underlines the beauty of the face and does not require much from its owner. It is short and can be dried without a blow dryer. 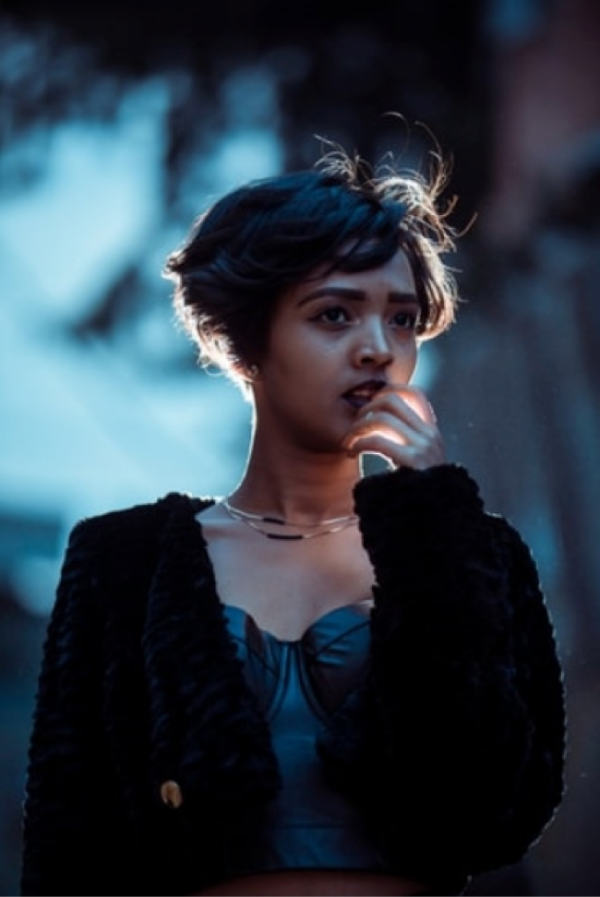 The mushroom hairstyle became on-demand in the 80s. Some of us may remember Molly Ringwald and her iconic roles. Her hair looked so luxuriant, so flamboyant. Meanwhile, it was a mix of bob with curls. Chaotic large curls that end slightly below the ears are undemanding, romantic, and posh. You can use natural hair treatments, or standard gels and mousses.

We gathered here our favorite models for people who appreciate stylish and outstanding haircuts, but want to express their creative nature. Be daring! Experiment with your own style. Share your results in the comments below. 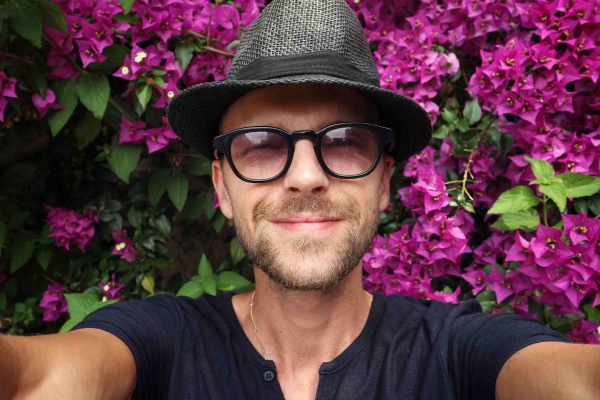 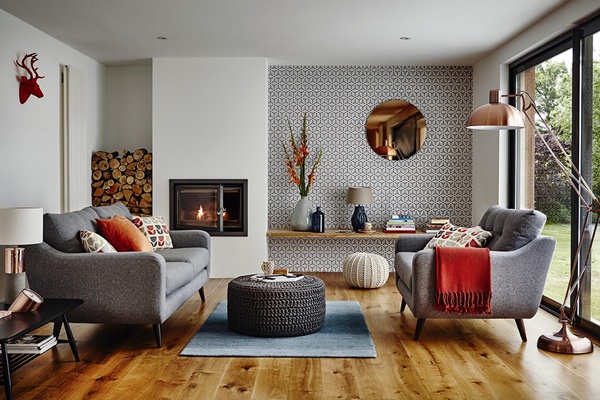